All students should be screened for dyslexia by the age of 7. It is important to identify early to get the right help and prevent damage to your pupil’s self-esteem.

Most students complete the screener within 20 minutes without developing feelings of test anxiety.

The screener was developed at the Bristol Dyslexia Centre and was first released in 2011. Results are based on the tests of educational psychologists, mirroring the output that they would evaluate to determine the likelihood of dyslexia.

A low-cost screener such as Dyslexia Quest, is a quick way to identify those children who are at risk of becoming struggling readers and should not be used as a substitute for a formal evaluation.

A screener is low-cost and quick. It does not require a qualified professional to administer. It gives an indication of dyslexia tendencies. It can be given at a younger age than a formal evaluation. 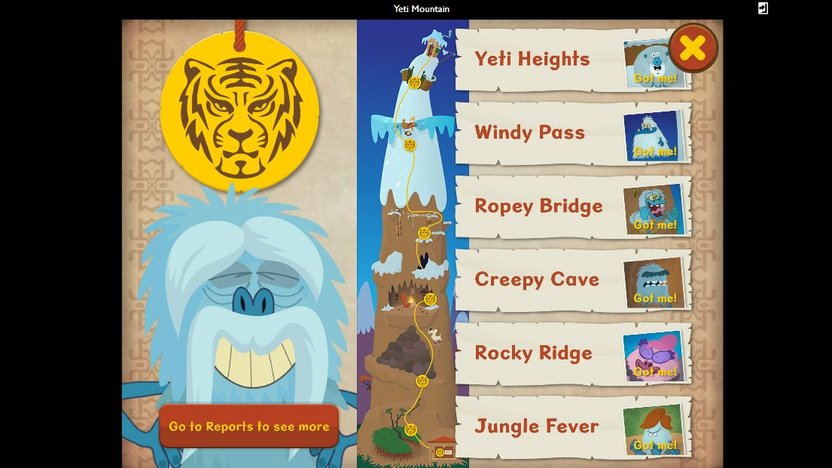 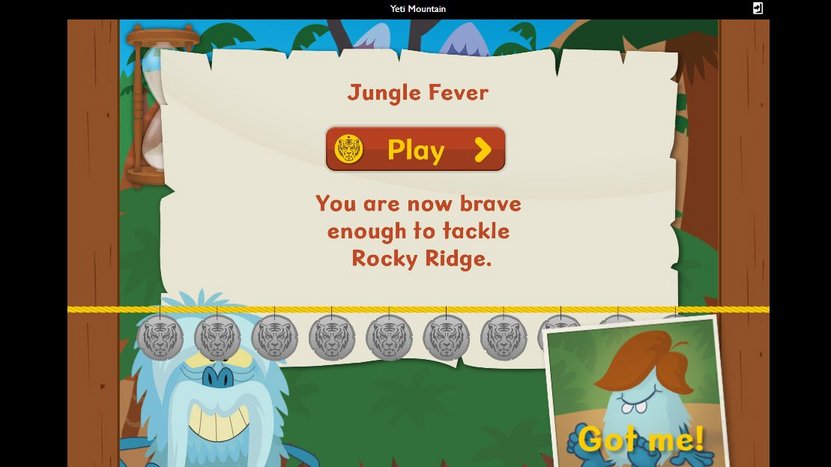 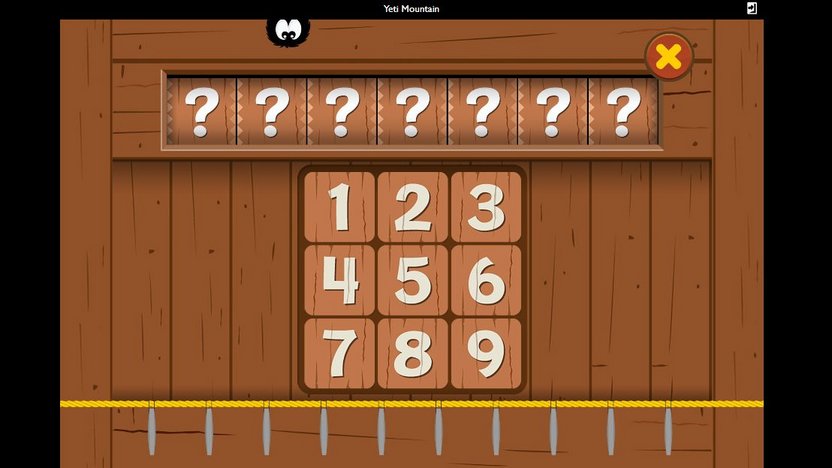 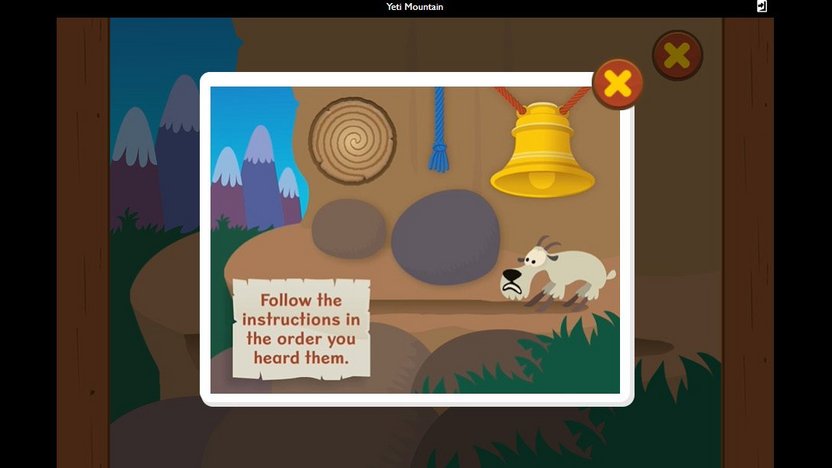 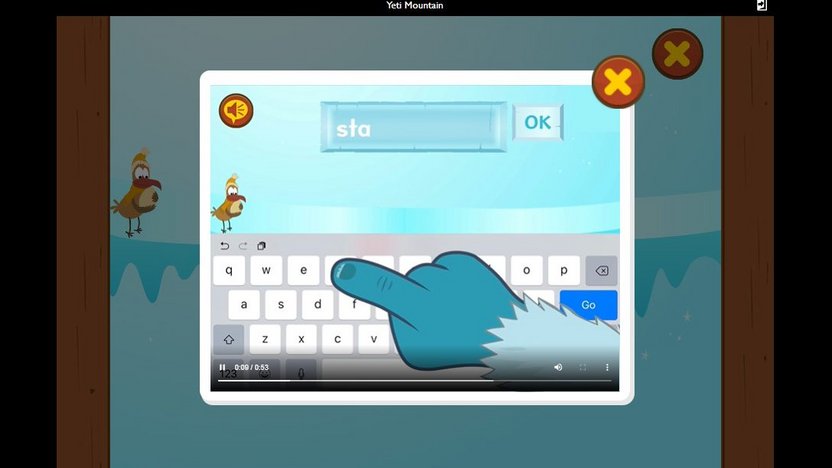 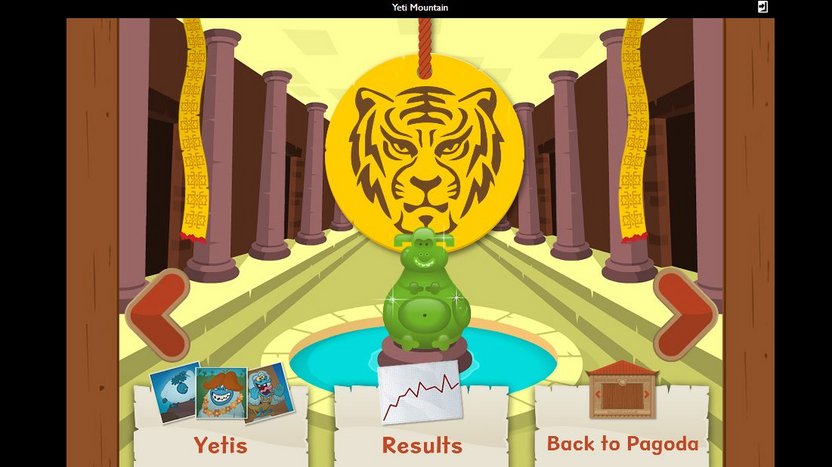 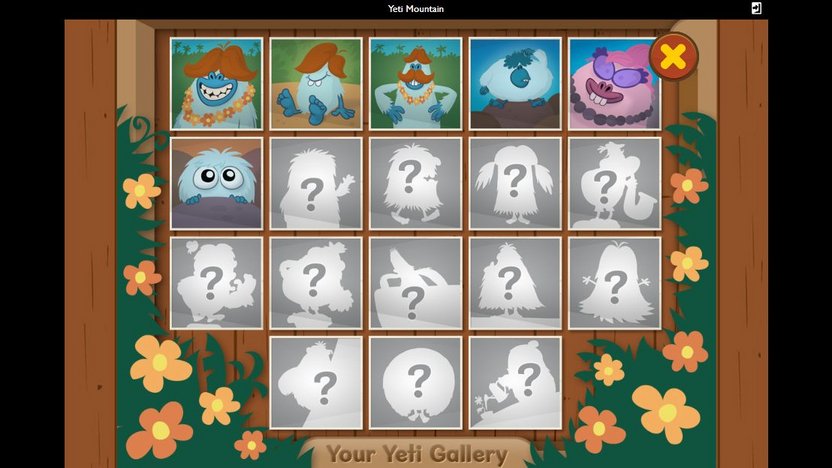 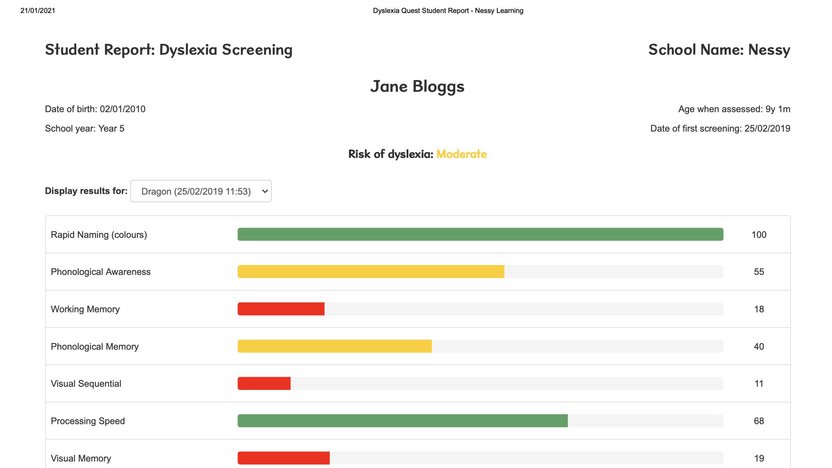 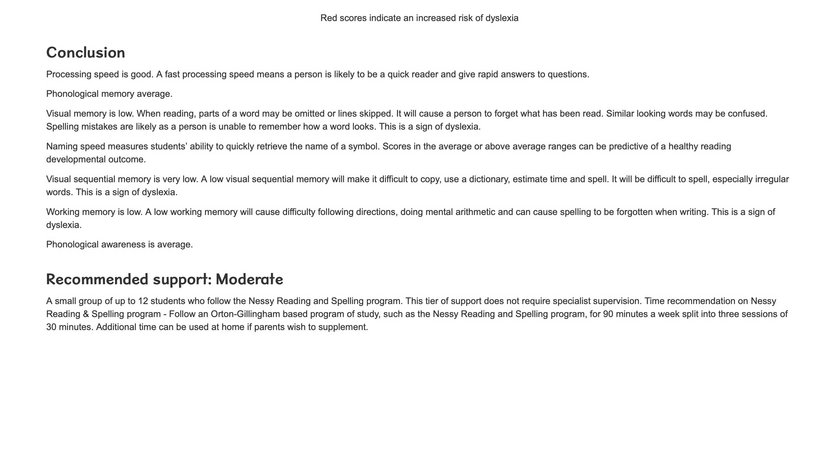 Want to purchase more than 10 licenses?

Contact our team of school specialists info@nessy.com or fill in the form below.