Phonological awareness is the ability to identify and manipulate the sounds of language. When someone finds it hard to work with sounds and link them to letter symbols, this is often a phonological difficulty.

1. Manipulating sounds in your head

Change the middle vowel sound in 'hat' to 'o'. What does the word become? (hot)

Switch the final letter of 'hot' with 'p'. What is the word now? (hop)

A child with a phonological difficulty is likely to find these activities difficult.

Discriminating between the short vowel sounds in the middle of words causes difficulty, e.g. 'sit' and 'set'.

Rhyming, e.g. hop, stop, drop, flop, is a phonological skill that some children with dyslexia have difficulty with.

Identifying the different chunks of sounds in a word may be difficult, e.g. 'potato' has three syllables po-ta-to. A syllable may be missed out or the order of the syllables might be mixed up.​​​​​​​ 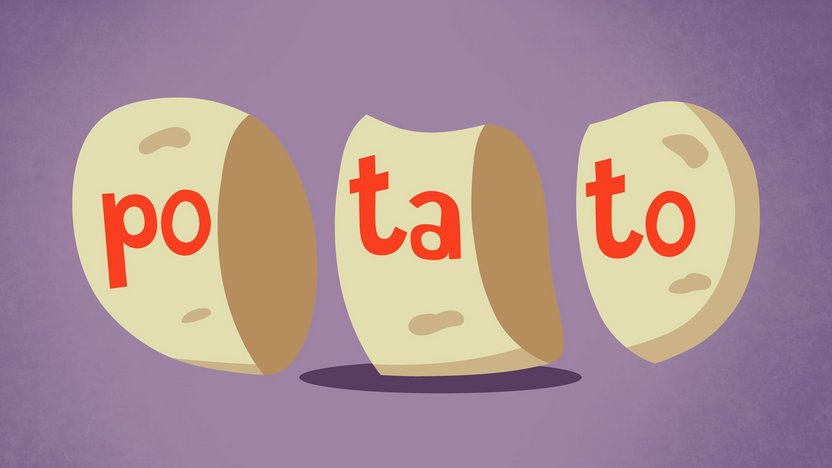 Missing out or forgetting one of the sounds, e.g. bend as bed

Getting the vowel wrong, e.g. help as halp

Mixing up the sequence of letters, e.g. their as thire

Words that sound similar may become mixed up.

The child may know what they are trying to say but when they say the word it comes out wrong.

‘Pacific’ instead of ‘Specific.’

‘Probably’ instead of ‘Properly,’ 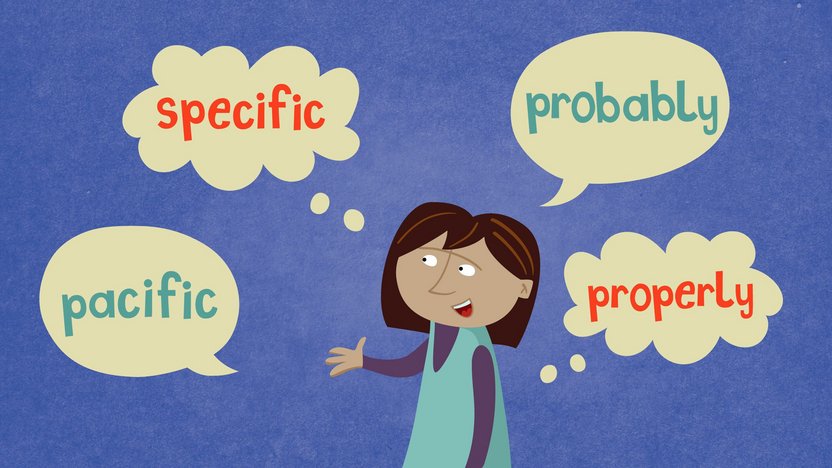