Cognitive - The brain's process of thinking.

CVC - words made up of a consonant vowel consonant, e.g. cat, hop, bed

Dyspraxia - Difficulty coordinating large movements like driving a car, balancing as you ride a bicycle or throwing a ball. Also known as Developmental Coordination Disorder (DCD).

Dyscalculia - Difficulty with math and understanding numerical values such as money, time, weight and measurement.

Developmental Coordination Disorder (DCD) - Difficulty coordinating large movements like driving a car, balancing as you ride a bicycle or throwing a ball. Also known as dyspraxia.

DSM-5 - The Diagnostic and Statistic Manual of Mental Disorders (5th edition) used for diagnosis and treatment recommendations created by the American Psychiatric Association but used worldwide.

Diphthong - literally means 'double-sound' and is a combination of two vowel sounds in the same syllable that glide together as in 'oi' as in 'oil' or 'ow' in 'cow'.

Decoding - Sounding out each phoneme or syllable and blending them into a word.

Digit Span - a subtest that requires the child to repeat back a string of numbers in the order which they were presented and then in reversed order. This is also a test of working memory that also requires attention.

Grapheme - The way a sound is written. A letter(s) that represent a phoneme.

IQ - Stands for intelligence quotient. A measure of a person's intellect in comparison to other humans.

Neurological - relating to the brain. 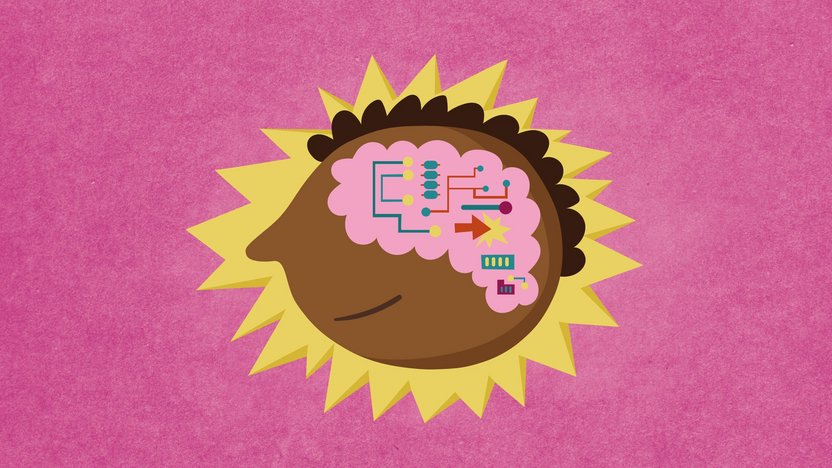 Orthographic Mapping (OM) - forming a memory of how words are spelled by linking the sounds to letters. as you read silently, saying new words aloud, helps develop OM. Comes after phonemic awareness and phonics.

Phonological Awareness - The ability to identify and manipulate the sounds of language. Different from Phonemic Awareness because it includes larger units of sounds such as syllables, onsets and rimes.

Phonemic Awareness - An important phonological skill often confused with phonological awareness but is different because it refers to the small sounds. It is the basis for learning phonics, used when a child first sounds out the letters of a word and blends them together.

Phoneme - the sound made by a letter or other phonic.

Processing Speed - The speed at which the brain can retrieve and work with language.

Schwa - A syllable that sounds a bit like the short sound of 'u'. The first sound in 'again' and 'away'. The middle sound in 'elephant'. The last sound in 'banana'. The schwa sound can be made by any of the vowels.

Specific learning disability - Dyslexia is sometimes called this because every person with dyslexia has a different range of difficulties that are specific to each individual. 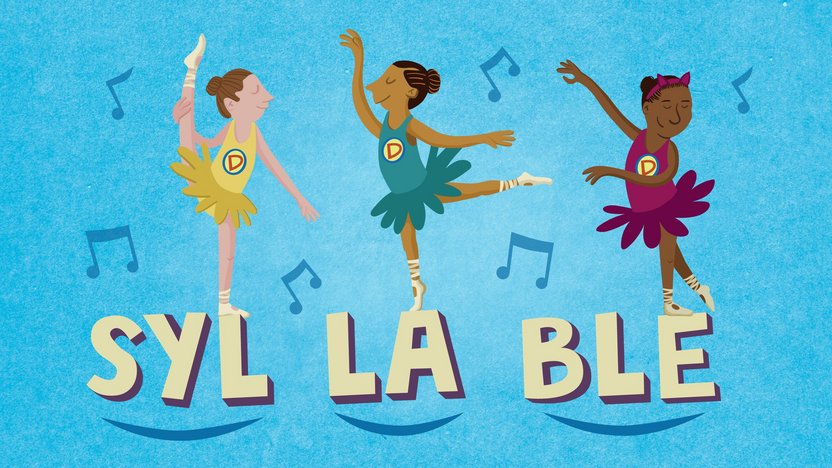 TOMAL-2 - Stands for Test of Memory and Learning. A test of memory often used by a professional in a formal assessment for dyslexia.

Trigraph - three letters, together making one sound such as 'igh' in 'light' and 'tch' in 'scratch'.